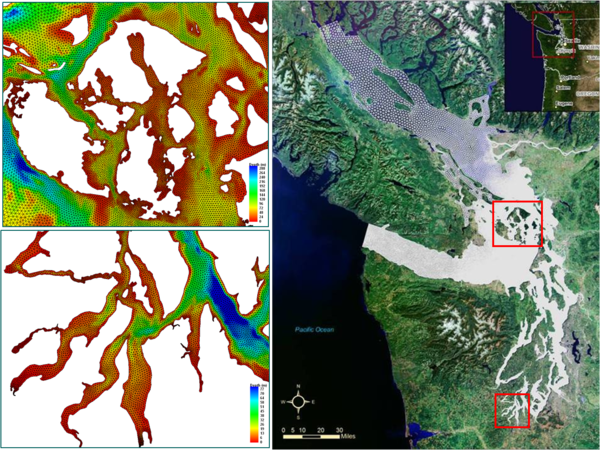 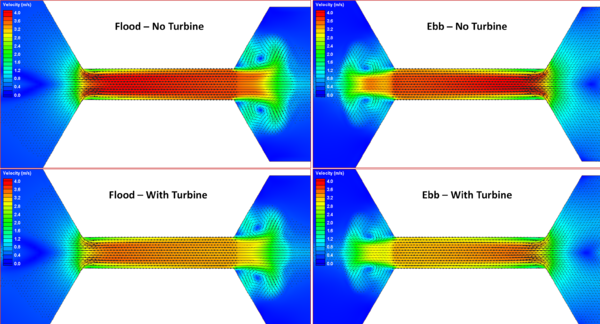 In addition, the MHK model developed at PNNL has broad applicability and can be easily transferred to other waterbodies including rivers, estuaries and ocean currents. The PNNL-MHK model has been validated with an idealized estuarine system (Yang and Wang, 2011).